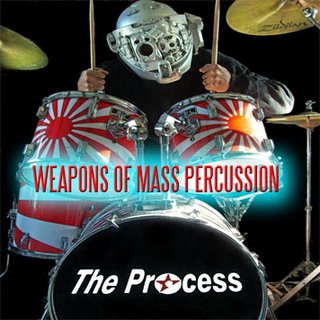 The Process - Weapons of Mass Percussion

"Throughout history, it has been the inaction of those who could have acted; the indifference of those who should have known better; the silence of the voice of justice when it mattered most; that has made it possible for evil to triumph." Haile Selassie

Writer, Author Bo White has reviewed a zillion CDs and concerts over the years. He's the man to see if your band wishes to showcase at the legendary Whites Bar. In addition he is a founding member of SAGINAWMUSIC.COM

Posted by The Process at 1:09 PM No comments:

Long time friend of THE PROCESS Roxual "Rocky" Barger shot these pics at the CD release party for WEAPONS OF MASS PERCUSSION. 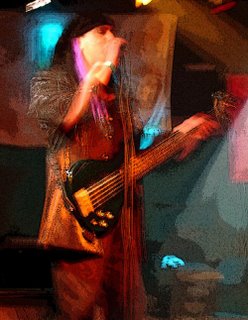 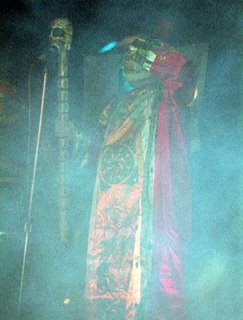 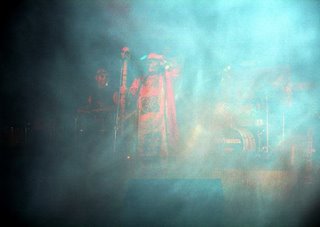 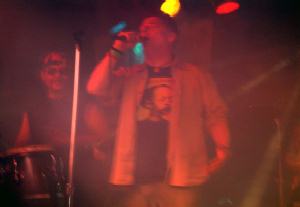 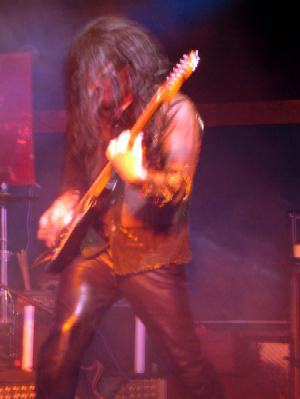 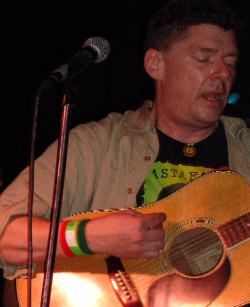 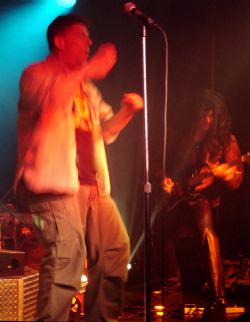 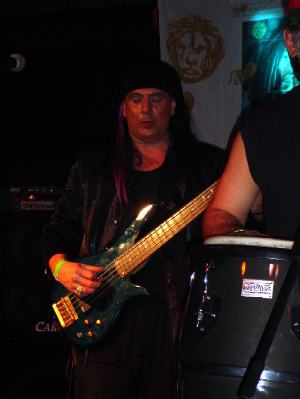 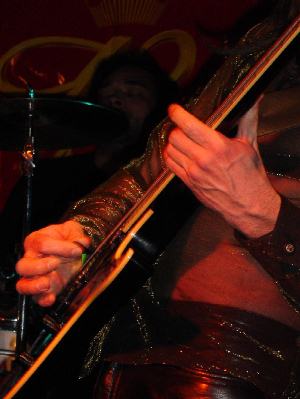 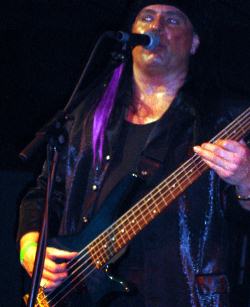 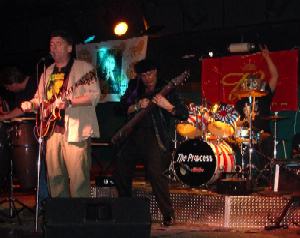