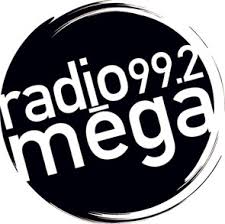 August 2016 Prince Thierry played "Return The Treasures" from THE PROCESS "Who Is That Mad Band?" on "DanceHall Style" Radio Mega Valence 99.2FM in France!

Posted by The Process at 5:59 AM No comments: 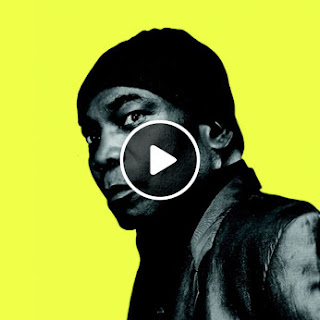 Reggae legend Dennis Bovell played "Return The Treasures" from the new album by THE PROCESS "Who Is That Mad Band?" featuring Ghetto Priest, Little Axe, Adrian Sherwood and Lee Perry Sunday August 7 on Soho Radio London 5-7pm, UK time Dub On Air, listen to the podcast of the show. THE PROCESS plays at 37:50 minutes in!﻿
Listen to the Podcast!
Posted by The Process at 6:56 AM No comments: 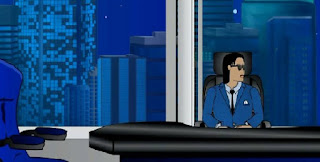 David talks about working on the new album from THE PROCESS "Who Is That Mad Band?", the influences and history of the group, and the many guest artists on the album.
Those include, Dick Wagner, Ghetto Priest, Adrian Sherwood, Skip McDonald, former Asian Dub Foundation MC L K Lord Kimo, David Harrow, Lee Perry, and Mikki Sounds among others.
Asher also talks about recording "Dear Mr. Fantasy" by Jim Capaldi's group Traffic, for the album, and Aninha Capaldi's including his contribution to a special book honoring Jim.
Watch the video HERE.
Posted by The Process at 5:56 AM No comments: