The new album from THE PROCESS "Dub World", will be released in August 2017.
Dub World is a Dub mix companion album to 2016's "Who Is That Mad Band?", and features performances from Rock legend Dick Wagner, legendary Dub Producer Adrian Sherwood, and many others! Stay tuned for release information! 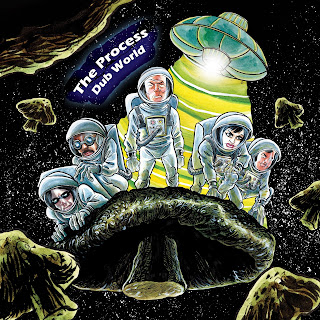 Posted by The Process at 7:40 AM No comments: