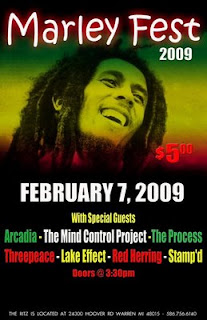 These pics from THE PROCESS show at the Machine Shop in Flint were taken by Steve at Snapdragon Photography. 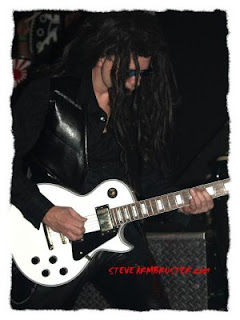 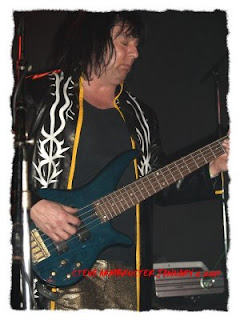 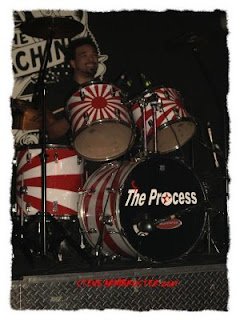 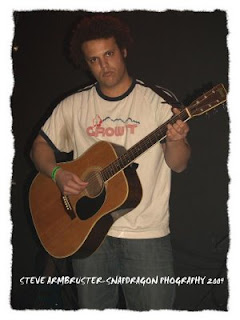 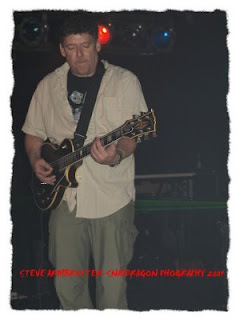 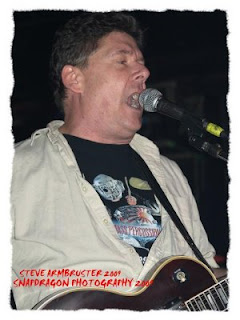 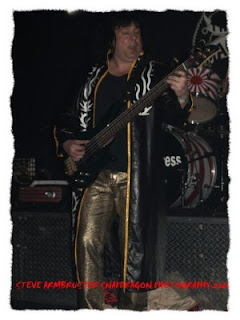 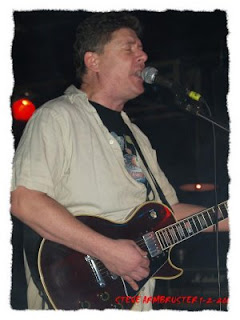 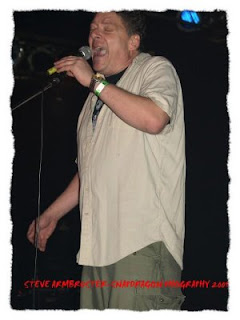 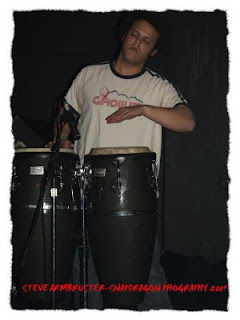 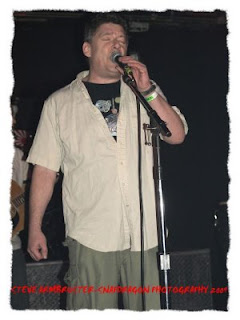 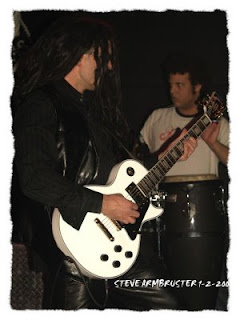 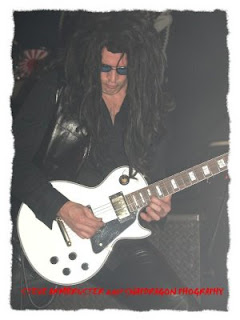 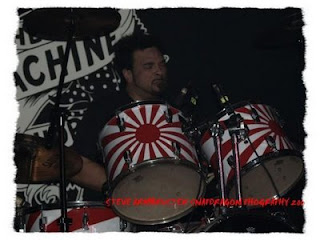 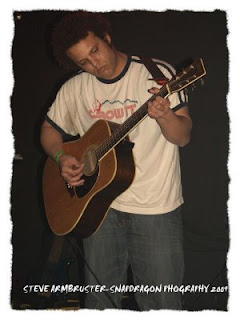 THE FLINT JOURNAL: RETURN OF THE PIGMAN 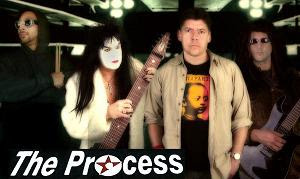 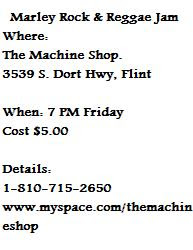 It's been a while since reggae rockers The Process regularly graced the stages in the Flint area. But guitarist Garrick Owen said the band has fond memories of the time it once spent gigging around town.
"We consider it our base and starting point," said Owen. "We cut our teeth at the Capitol Theater".
While the group was once a regular musical fixture around here, Garrick and his bandmates in The Process- vocalist David Asher, bassist Bill Heffelfinger and Drummer Gabe Gonzalez- have spent the past 10 years building a statewide and national following, developing their mix of reggae and straight forward rock along the way.
Owen said local fans who haven't caught the band in a while can expect to see a much more refined show.
"We're still in the same vein, but the quaility of the songwriting has gotten better over the years," he said.
For his groups return to Flint, Owen said he's happy to hit the Machine Shop on a rare night- one not devoted to hard rock or metal. Instead the venue will present the "Marley Rock & Reggae Jam" a celebration of influential Rastaman Bob Marley.
The Show also includes Detroit's Lake Effect and East Lansing's Red Herring.
The Process, which plans to perform a few Marley covers Friday, has always combined a solid work ethic with a keen sense of promotion since forming in the early '90s.
"We put everything out ourselves," Owen said. "We work on a smaller budget, but everything comes out well."
They group has matched its long line of self produced CDs with plenty of national press, string endorsments and Detroit Music Award Nominations.
"Something like that, you just get involved with the community," Garrick said of the music awards.
"We got the nod and actually won. We've been nominated eight years in a row, Winning "Best Reggae Band" in '07. So we've been on the ballet and going to awards shows for almost the last decade."
Also likely to return to the area Friday is Pigman, one of the many mascots The Process has incorporated over the years, thanks to a fondness for costumes and props.
When naming the bands theatrical influences, Garrick listed a few of the usual suspects.
"I grew up liking people like Kiss and Alice Cooper." Garrick said. "We like using costumes and giving people a show".
The Process will play the Machine Shop on Friday.
Posted by The Process at 1:12 PM No comments: