New Single From THE PROCESS to Be released in June! 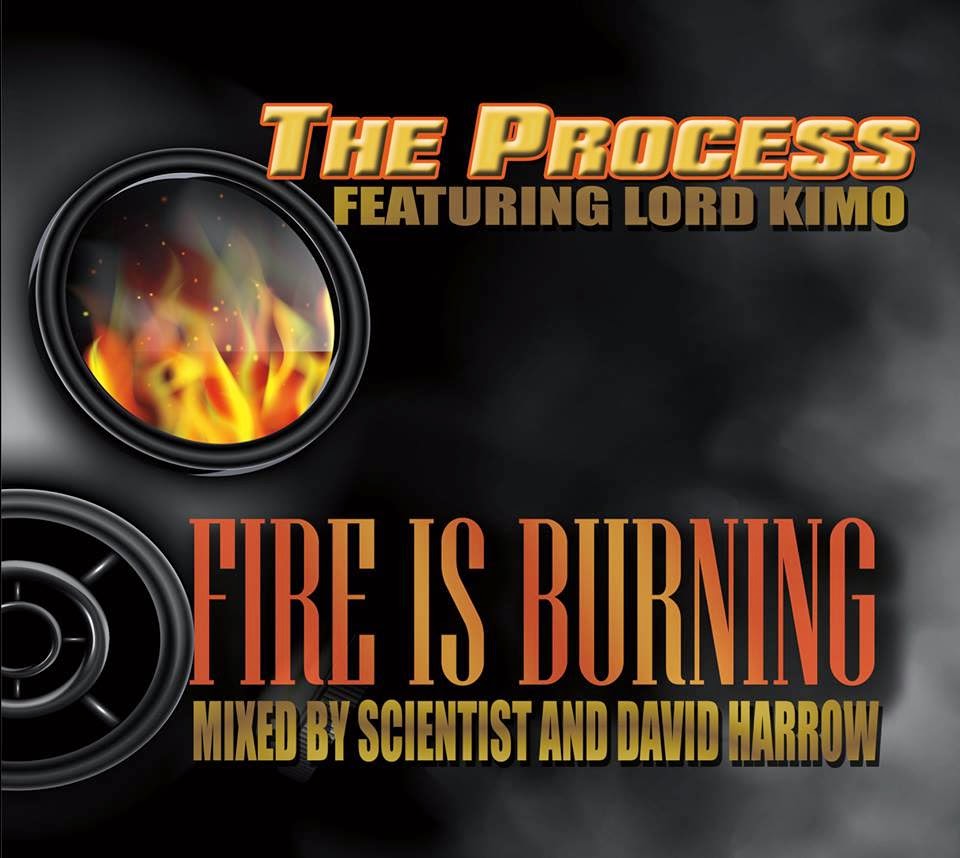 To be released in early June of 2014: "Fire Is Burning", a new single from THE PROCESS Featuring LORD KIMO! The CD single showcases three different mixes from Legendary Dub Producer Scientist aka Hopeton Overton Brown, and one from Electronic Music Visionary David Harrow! Stay tuned for more information!
Posted by The Process at 8:35 AM No comments:

The Process to work with Dick Wagner! 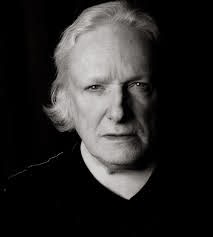 THE PROCESS is excited to announce a collaboration with Legendary Guitarist Dick Wagner﻿ for our forthcoming album.
Dick will be lending his guitar skills to a new song for the album, to be recorded at the end of June.
The Detroit area native helped define an era in rock history by playing lead guitar and writing songs for Alice Cooper, KISS, Aerosmith, Lou Reed, Peter Gabriel, Meat Loaf, Guns N’ Roses, Ringo Starr, Tina Turner, Etta James, Air Supply, Hall & Oates, Little Richard, Roy Orbison, Jerry Lee Lewis, Nina Simone, among many more!
Posted by The Process at 7:52 AM No comments: