Dub World, the new album by THE PROCESS is getting great notices.

Check out this review on the Online Zine cultchaclash.com 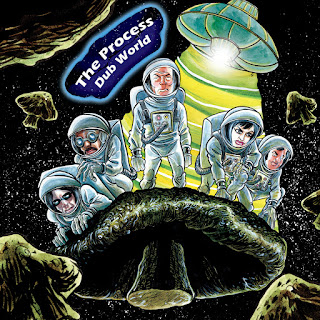 It's been a while since my last update, Cultcha Clash  has been out of sight but not out of mind. When David Asher (Vocalist and multi-instrumentalist of The Process) contacted me about the new CD, it seemed only appropriate that Cultcha Clash is set back off by it, as the last album by the group was the first review that I did for the site. This time around it's Dub World, which is, as the name implies, an excursion into version including  reworks of some of the previous, Who Is That Mad Band?

As I write this I am enjoying this set of tunes for the third time and each listen sounds better than the last. Strong rhythms and heavy bass through and through make this enjoyable to any dub-head.

Standouts include "Magnetosphere," which once again enlists Skip "Little Axe" McDonald. "Interstellar Medium," the dub of "Dr. Jeckyl & Mr. Hyde" (from Who Is That Mad Band?), is a spacey and ghostly groove with guitar from the late Dick Wagner. David Harrow remixes "Dear Mr. Fantasy" (Ochio Re-Mix), leaving only the vocals from the original interwoven into modular synths and electronic riddims. Finally, "Return The Treasures" (Adrian Sherwood Alternate Mix) featuring the great Lee "Scratch" Perry and Ghetto Priest wraps up the album in a superb fashion.

Check this out, it's available on CD or file formats. Would love to see some vinyl from this one, a 4 song EP or a 7" or 2, hopefully the future will bring Dub World wax. In the meantime, get it HERE.
- selecta j-cut 9/20/17

CultchaClash.com where Music and Art serve as solace to the tedium of a commodified existence. Putting the spotlight on the oft overlooked, those creating not for intent of profit, but of purity, progress, evolution of consciousness or to uplift the downtrodden. DIY is the ethos, Now Or Never the mantra, forever exploring and learning, only stagnation should be avoided. 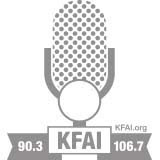