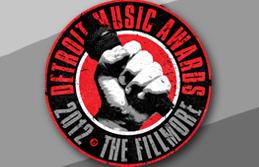 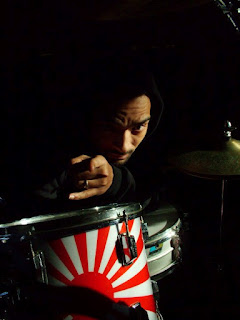 Congratulations Gabe, your brothers in THE PROCESS are proud of you! 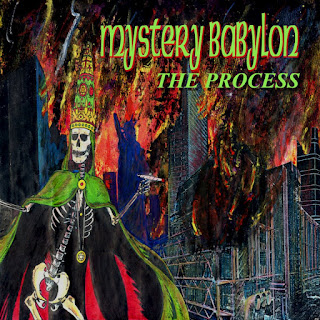 THE PROCESS "Mystery Babylon" 20 Year Anniversary Reissue is now available on CD!
Due to popular demand, The Process has re-released our first album, issued first as a cassette in 1991. This issue is in a gatefold eco-pack format, giving the album the vintage look of an LP record. The album sounds as sonically fresh as if it was released yesterday! Featuring the original versions of Rapdown and Jah Made the Herb as well as Pigman and six more rocking tunes. Check out the original rock reggae implosion!
Buy the CD at CDBABY!
Posted by The Process at 5:24 AM No comments:

Out now: Reggae Against Landmines, Vol. 3 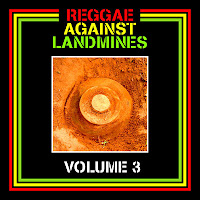 Out now: Reggae Against Landmines, Vol. 3
A Toronto-based reggae record label is joining such musical activists as Emmylou Harris, Paul McCartney, and Bruce Cockburn in their attempts to transform Earth into a landmine–free planet. Turning its attention towards atrocities in Africa, Ohm Grown Records and Equal Distribution has released a new compilation,Reggae Against Landmines – Volume 3, to raise funds for MgM (Menschen gegen Minen/People against Landmines), a Germany-based humanitarian non-profit landmine clearance organization. Featuring: The Process and nine other national and international reggae groups.
Click this link for Mp3's and Ringtones!
Posted by The Process at 12:53 PM No comments: