Blood and Bones by The Process just re-issued! 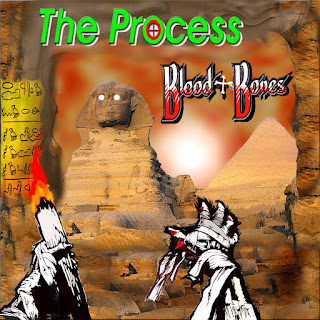 Just released, digital version of 2002's "Blood and Bones", by The Process. Produced by The Process and Billboard charting Producer Gee Pierce. Roger Steffens of The Beat called the album "A seamless fusion of styles, merging into a coherent whole-The Process fuses a fierce pop-friendly sound with rootical reggae vibes to create an ear-pleasing, soul-satisfying mix." Check it out HERE!